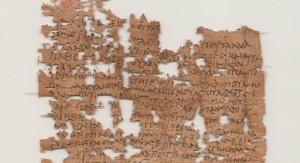 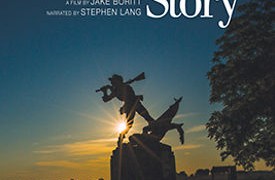 ‘The Gettysburg Story’ film dramatically tells the history of the greatest battle fought in the Western Hemisphere. Narrated by Stephen Lang (Avatar, Gettysburg) and directed by Jake Boritt, the stories of characters who experience the battle come alive through dynamic, innovative imagery that captures the historic battleground as you have never seen it before. Indeed, had a chance over the weekend to watch Jake Boritt’s stunning portrayal of that pivotal…

General Grant and the Rewriting of History 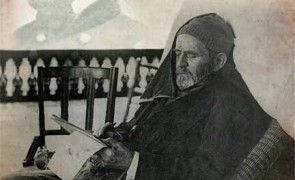 This isn’t a full blown review of Dr. Frank P. Varney’s book, General Grant and the Rewriting of History, as I just started reading some of it yesterday. I’m jumping the gun here abit as after reading the Preface I could not put the book down. I believe it was Machiavelli who declared that you should judge a leader by those he keeps around him; his lieutenants, ect., the quote… 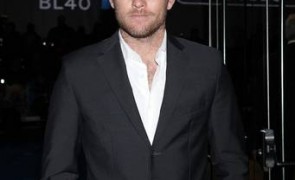 There’s a new Civil War movie in post-production (meaning its already filmed) that reminds me of Cold Mountain based on its storyline, it’s called, The Keeping Room. It’s by first time writer Julia Hart. The movie stars Sam Worthington who I really liked in Avatar! Here’s the synopsis from the Internet Movie Database: Three Southern women – two sisters and one African American slave – left without men in the… 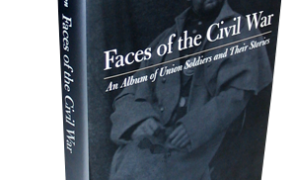 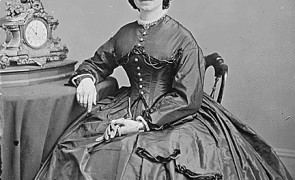 “What she did in nursing is incredibly important and we don’t want to diminish that at all. But to say that Clara Barton is a nurse is a gross understatement of her importance. The fact is that she was a relief organizer at a time when women didn’t do that. At a time when women found that they had to get men involved in order to be taken seriously, Clara… 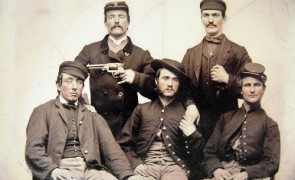 Recently stumbled upon this, very funny!

This is a Joke Right? 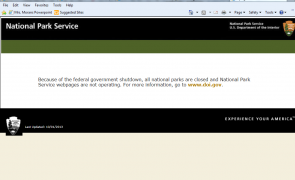 Nope! But our Government and leaders are! If you can make it out, it reads; “Because of the federal government shutdown, all national parks are closed and National Park Service webpages are not operating. For more information, go to www.doi.gov.” 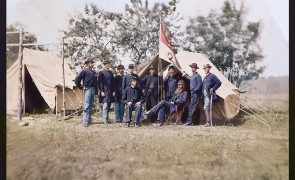 This is pretty cool. Two professional colorists have combined their skills with photographs and fascination with the American Civil War to create a remarkable series of color photographs from the era. Read more: http://www.dailymail.co.uk/